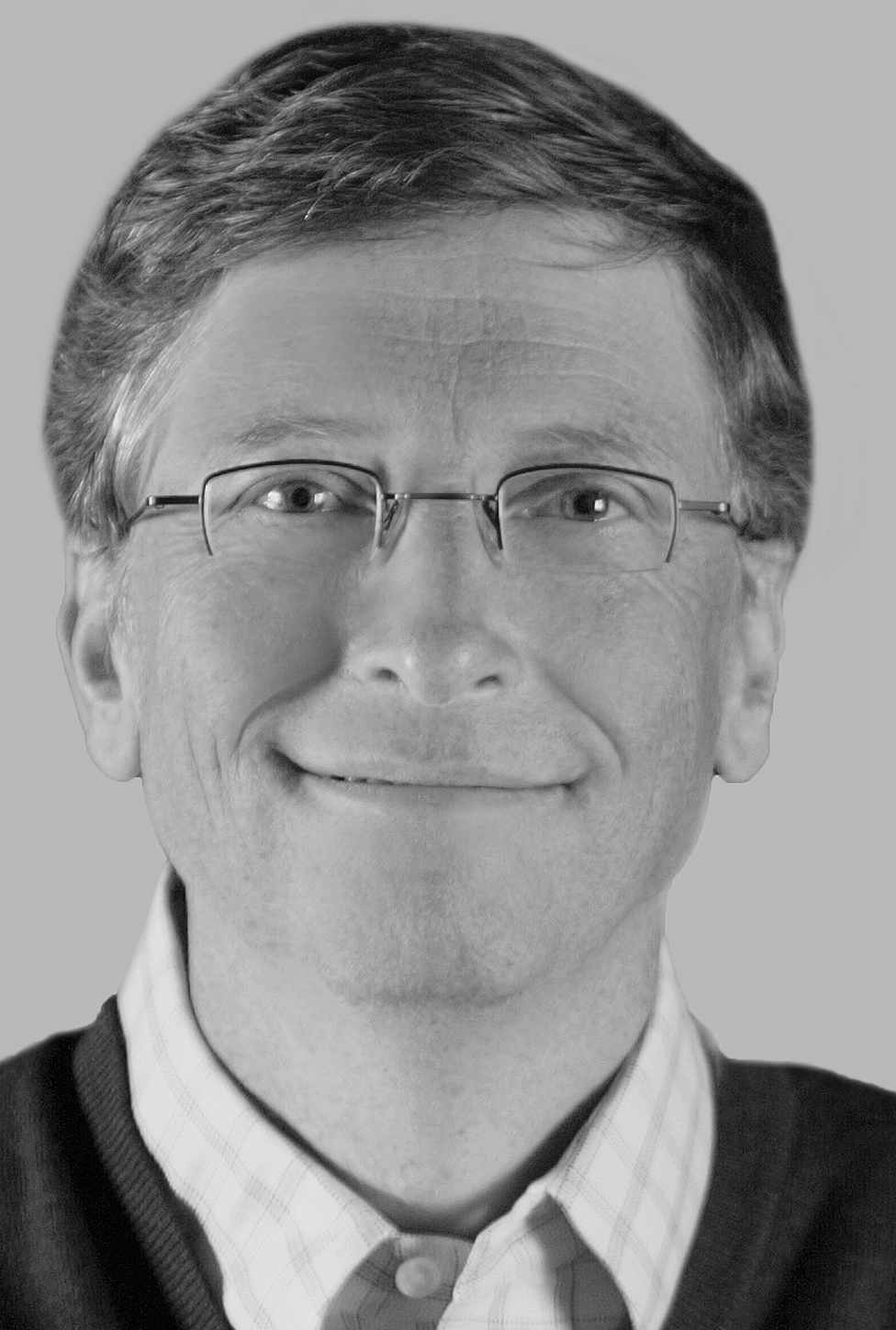 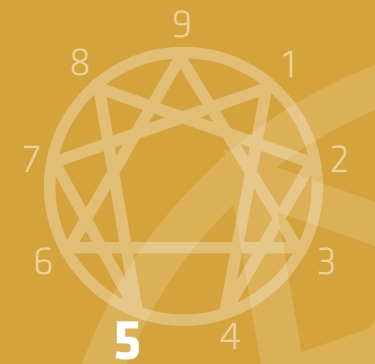 Fives are perceptive and independent observers who have a predominantly cerebral approach to life.

At their best, they have a constant need to learn and expand their intellects. They are people motivated by the need to understand the world around them. They are stimulated by ideas and have strong analytical skills. They are perceptive, bright, logical; have the ability to concentrate; are innovative, scholarly, knowledgeable, nonconforming, and competent. They are the masters of observation and analysis. They have a perceptive eye and a strong, independent will, free from influence, that allows them to keep their distance and have a good, objective perspective on any problem. They are insightful, original thinkers who are great at formulating explanations, models, and theories in any area they may be interested in.

But their observational and analytical abilities don't convert them into passive observers who live in their heads and are emotionally distant from other people. They know how to convert their cerebral abilities and plans into action, and know how to “be in the arena,” to act and live in the world like everybody else. Although private and usually introverted, with a preference for some quiet time alone every day and sometimes a low-key presence, they are socially engaged and connected to the world and have good social skills. Thus, they are not only observers but initiators and contributors. Although mainly stimulated by ideas and mental activities, they are also in touch with their feelings and their bodies, and know how to express their emotional side.

They are quietly strong; they are reflective and like to think before acting in order to take sensible action with good criteria. Their emotional detachment gives them the ability to remain calm even in stressful circumstances, when others may panic. This doesn't mean emotional repression or avoidance of feelings of empathy. To the contrary: it is the ability to remain serene and detached from the worries and restlessness of the mind, and the ability to keep their distance from the situation in order to calmly approach it.

They can become experts in their fields, and their intellectual growth is accompanied by a humble, relaxed attitude: they don't feel compelled to show that they know everything about a subject, and allow themselves to answer “I don't know” without feeling bad about it. In addition, they can recognize the limits of logic and are not afraid of challenging it and their own thoughts and mental constructs. Paradoxically, this is when they grow the most intellectually, since these attitudes help in keeping them curious and open-minded to new learning and possibilities.

In the Stuckness Zone, their mental activity gets intensified. They get more absorbed in their thoughts. This “living in their heads” disconnects them from their emotions. They may become more cold, evasive, nonresponsive, unaware of how they themselves feel, less able to connect emotionally with others or give support. They prefer to keep people more at a distance. Their relationships may suffer since they become more easily overwhelmed and drained, and get more sensitive to expectations and demands from others and to intrusions on their privacy. Not only do they want to stay distant and prevent their resources (time, energy, their attention, knowledge, money, etc.) from being drained by others, they also want to keep their distance by not needing others. They try to be self reliant. If necessary, they will keep their problems to themselves or will minimize their own needs in order to maintain their independence.

They become more passive observers, and have more difficulties in taking action. Their mental commentary may get more intense, as if running non-stop, as if everything requires their interpretation and explanation, and they lose focus. Action gets delayed by more preparation, more learning. Some of them direct their attention exclusively to ideas and information. There is the feeling that there is always more to study, observe, and figure out before taking action.

The habit of constant mental interpretation can make them more subjective and less open-minded and curious. They may interpret more than they research or experiment. In addition, from the observer position, they can sometimes look with disdain at the illogical, the “stupid” ways of others, the manifestation of emotions, or social conventions. They can be perceived as acting superior and snobbish towards other people.

Their adherence to logic and reductionism may be extreme, without awareness of the fact that logic may also be biased, and at the expense of excluding the emotional and sensorial from their analysis. They become less willing to challenge their own thoughts and push for less complex explanations of reality.

The habit of living in their heads also disconnects them from their bodies. Less time is dedicated to the sensorial and the physical in life, and they can become more sedentary and less aware of their own bodies.

When they move to live in their heads they can feel alienated, empty, inadequate, not centered, tense, preoccupied, overwhelmed, angry, and lonely.