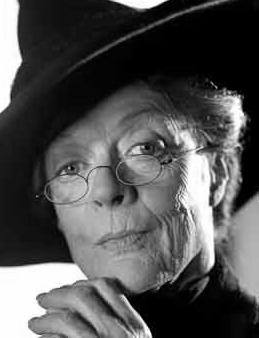 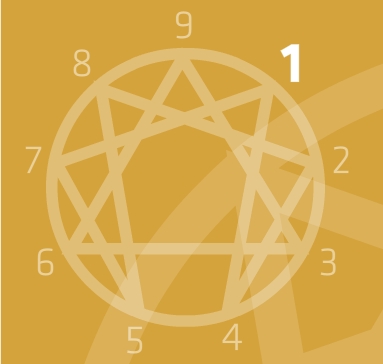 Ones are responsible, hard-working people who constantly try to improve themselves and the world around them.

At their best, they have a constant need for self-improvement, and they encourage others to grow, but they do so tolerantly and compassionately. Since they are accepting of themselves as whole human beings, including their less positive aspects, they can be accepting of others. They are visionaries who have a strong sense of purpose and strive for the ideal, but they also know what's humanly possible, and thus they are realistic. They are wise, discerning, fair, objective, honest, and have an open mind, ready to review even their own standards. They have integrity and hold high moral and ethical standards, but don't moralize to others: they teach by example. They are organized, methodical, productive, committed, and dedicated people who will put their best efforts to the work at hand. Although they are detail-oriented and extremely thorough in everything they do, they can maintain a big-picture sense and wisely make good decisions.

In the Stuckness Zone, an internal critical voice starts running inside them, and they become critical of themselves and others. They become perfectionistic and intolerant of mistakes, trying too hard to get everything the “right” way and to be right all the time. They compare reality to what it “should” or “must” be, and look for what doesn't fit. Their attention tends to go automatically to errors and mistakes, to what has been done incorrectly by them and others and consequently to what should be corrected. Sometimes the smallest flaw can ruin the whole for them, and they become “comma-counters.” They act as if they knew the right way of doing almost everything. Black-and-white dominates their thinking: things are either good or bad, with no gray areas in the middle. This makes them rigid and inflexible. They cannot delegate, since nobody can do the work as perfectly as they will. Tension arises when they feel overburdened by too many responsibilities they feel they must undertake due to other people's carelessness. Anger arises since there are too many things to correct and too many people not following the rules and doing things the wrong way. Anger, however, is not always expressed directly, since they expect themselves to be self-controlled all the time. They thus become resentful and bitter, holding grudges for long periods and having difficulty in forgetting and forgiving. Although most of the time they will try to hold in and not express their anger, it is recognizable in their tense body language and facial expressions. Their perfectionistic and critical drive also pushes them to work too hard, with an inability to relax, enjoy, or have fun in life, making them too serious. It also causes them to take their and other people's efforts and hard work for granted, and also to moralize and preach, instead of teaching by example.