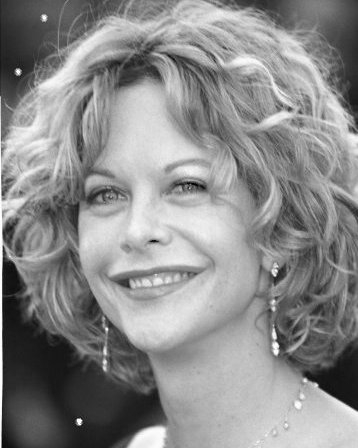 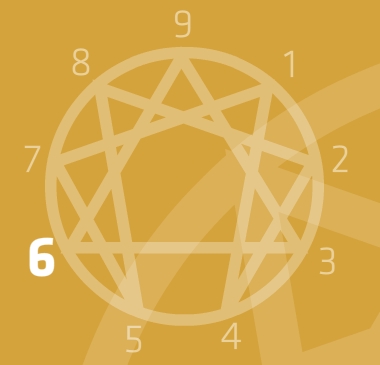 Sixes are loyal, security-seeking, and hard-working people who can be very perceptive regarding potential problems and dangers and how to prepare for them.

At their best, they are efficient troubleshooters who have a keen eye for spotting and anticipating potential problems, but they do so with a calm and methodic approach. They are masters of problem-solving. Their highly developed analytical skills allow them to approach complex problems in an investigative, diligent, and non-anxious way in order to find solutions for things that don't work or to take preventive action for things they anticipate may not work in the future. They take charge of situations and take charge of themselves: they are proactive and not reactive—they don't react emotionally to their own anxieties or mental processes. They value the opinions of others and may take them into account—they are very good as team players—but they also trust themselves and their own heart and instincts, and know how to take action on them.

Their anticipation of dangers and problems doesn't make them overly fearful and anxious. They don't react to their perceptions, and as described by Fabien and Patricia Chabreuil, “their fear doesn't become their main focus of attention, they accept it but don't prolong it, amplify it, extend it to other circumstances, or project it to other people.” When they are able to act this way, they are truly courageous—not simply brave nor trying to prove they are fearless. Seligman and Peterson's definition of Courage applies to them: “The ability to stand up for what is right in difficult situations.” Also, their attentional range is quite wide, and includes not only potential problems but also what works and other positive dimensions of reality (what's uplifting, what is possible, what is inspiring, etc.) They have a good sense of humor and can be funny and ironical, sometimes laughing about themselves and their own fears.

They are loyal and are very committed to their families, jobs, friends, and communities. They are considerate, attentive, friendly, and thoughtful.

They are hard workers, dutiful, responsible, reliable, and persistent. They can persevere and maintain their course of action without regard to discouragement, opposition, or previous failure.

In spite of their active minds they know how to become quiet and simply relax into their body experience (by breathing consciously, for example). When they connect to their bodies they connect to the here and now, to the present moment, and they thus can take a break from their forecasting tendencies. This helps them as a powerful antidote to negative mental states.


In the Stuckness Zone, they begin to act more fearfully and anxiously, focusing their attention more exclusively on what could go wrong, what are the negative possibilities. Their minds produce a continuous chatter, sometimes of contradictory voices. They begin to react emotionally to their perceptions. They either fight (counterphobic) their fears or flee from them (phobic). Either way, they do it reactively. They turn tense and vigilant, and this may be visible on the outside or it may not. They become very focused on issues of certainty and security. Paradoxically, the more they focus on these, the less certain and secure they feel.

In their attempt to feel security and certainty, they trap themselves in a variety of ways.

In their personal lives:

First, they try to stay hypervigilant in order to scan for potential dangers and anticipate them. They overwhelm themselves with worst-case scenarios. This creates the habit of chronic worry and makes them feel exhausted, nervous, and anxious most of the time. They become negative and pessimistic.

Second, they become hyper-cautious and tense, in order to avoid any risk in their lives. This makes them indecisive, hesitant, and ambivalent, and it sometimes paralyzes them and prevents their taking charge and action. Their ambivalence makes them engage in contradictory behaviors.

Third, it is hard for them to trust their own guidance and judgments, so they become self-doubting and they disempower themselves. They may make themselves powerless in the face of their problems and challenges, and adopt an “I can't” mindset, falling into the habit of complaining. They may magnify and amplify small injuries or discomforts and overreact to minor obstacles with exaggerated expressions of emotion. Their self-esteem suffers as a consequence.

First, they question the motives of others, cross-examining them, looking for meaning, motivations, intentions, double messages, and contradictions. They suspiciously doubt and test others and issues of trust/distrust arise in their relationships.

Second, they mismatch and play devil’s advocate: given a certain argument, they take a position they don't necessarily agree with, just for the sake of argument or to test the quality of the arguments and identify weaknesses in them.

Third, they try to secure others’ support by being loyal. In doing so, they become both obedient and rebellious against authority.